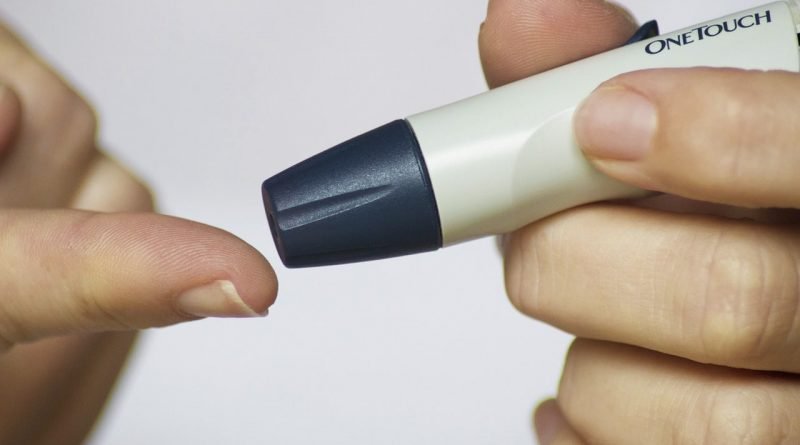 Diabetes is a disease in which blood sugar (glucose) levels in your body are too high. Diabetes can cause serious health problems, including heart attack or stroke, blindness, problems during pregnancy, and kidney failure. About 15 million women in the United States have diabetes, or about 1 in every 9 adult women.

What is diabetes?
Diabetes is a disease caused by high levels of blood sugar (glucose) in your body. This can happen when your body does not make insulin or does not use insulin correctly.

Over time, this extra glucose can lead to prediabetes or diabetes. Diabetes puts you at risk for other serious and life-threatening health problems, such as heart disease, stroke, blindness, and kidney damage.

Am I at risk for diabetes?
A risk factor is something that puts you at a higher risk for a disease compared to the average person.

Risk factors for type 1 diabetes in women and girls include:

Risk factors for type 2 diabetes in women and girls include:

If you have any of these risk factors, talk to your doctor about ways to lower your risk for diabetes. You can also take the Diabetes Risk Test and talk about the results with your doctor.

Who gets diabetes?
Type 1 diabetes usually develops in children and young adults, but it can happen at any age. It is more common in non-Hispanic whites and non-Hispanic blacks than in Hispanic populations. About 5% of people with diabetes have type 1 diabetes. If you have a parent or sibling with the disease you may be more likely to develop type 1 diabetes.

Do women of color need to worry about diabetes?
Yes. It is more common for certain racial and ethnic groups to have diabetes. This affects women who are:

The extra glucose in the blood that leads to diabetes can damage your nerves and blood vessels. Nerve damage from diabetes can lead to pain or a permanent loss of feeling in your hands, feet, and other parts of your body.

Blood vessel damage from diabetes can also lead to:

Women with diabetes are also at higher risk for:

Weight loss can help control type 2 diabetes so that you are healthier. Quitting smoking can also help you control your blood sugar levels. Being a healthy weight and not smoking can help all women be healthier.

What are the signs and symptoms of diabetes?
Type 1 diabetes symptoms are usually more severe and may develop suddenly.

Type 2 diabetes may not cause any signs or symptoms at first. Symptoms can develop slowly over time. You may not notice them right away.

Common signs and symptoms of type 1 and type 2 diabetes include: 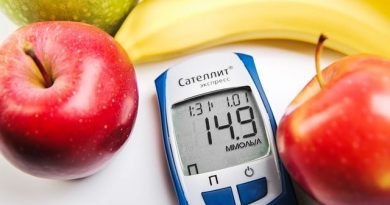 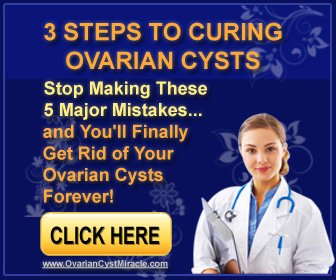 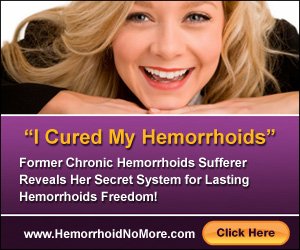